Computer Recycling in 2022 – Now We Own Even More

With more and more every day home and office items now being computerized, computer recycling in 2022 should be the top topic of discussion. The Waste Electrical and Electronic Equipment Forum (WEEE) found that from June through September of 2022, 8,775 households across six countries owned an average of 74 electrical items. These included phones, tablets, computers, electrical tools, home care items, and kitchen electronics. Of these 74 items, on average, 13 of them were being kept for future use, 9 of them were unused, and 4 of them were broken.

In a recent media release, Magdalena Charytanowicz of the WEEE Forum said, “In 2022 alone, small EEE items such as cell phones, electric toothbrushes, toasters, and cameras produced worldwide will weigh an estimated total of 24.5 million tons – four times the weight of the Great Pyramid of Giza. And these small items make up a significant proportion of the 8% of all e-waste thrown into trash bins and eventually landfilled or incinerated.”

She went on to say, “These devices offer many important resources that can be used in the production of new electronic devices or other equipment, such as wind turbines, electric car batteries or solar panels – all crucial for the green, digital transition to low-carbon societies.”

Computer Recycling in 2022 – What’s being hoarded and thrown away?

It’s estimated that five billion phones will be thrown away by the end of 2022, worldwide. That’s enough to stretch around the equator. Even with that huge stretch of phones, a recent survey shows that mobile phones are the fourth most hoarded item. The total global stock of mobile phones, either in use or stored in a closet, is around 16 million. That equates to approximately two phones per person, worldwide. Computer recycling in 2022 is still being effected by the pandemic as well. With more people working from home, the electronics landscape for business and personal use has grown.

“Many small electronic products such as disposable earbuds or cables and adapters accumulate largely unnoticed in many households. All the defunct earbuds accumulated by 2026 strung together would stretch around the moon three times,” notes Dr. Kees Baldé, Senior Scientific Specialist at UNITAR SCYCLE.

Virginijus Sinkevičius, European Commissioner for the Environment, Oceans, and Fisheries said, “The continuing growth in the production, consumption and disposal of electronic devices have huge environmental and climate impacts. The European Commission is addressing those with proposals and measures throughout the whole product life-cycle, starting from design until collection and proper treatment when electronics become waste,”

“Moreover, preventing waste and recovering important raw materials from e-waste is crucial to avoid putting more strain on the world’s resources. Only by establishing a circular economy for electronics, the EU will continue to lead in the efforts to urgently address the fast-growing problem of e-waste.”

In the past 20 years, the WEEE Forum has collected, de-polluted, recycled, or refurbished more than 30 million tons of electrical items. Electronics and computer recycling in 2022 has resulted in the extraction of important resources that can be used in the production of new electronic items. 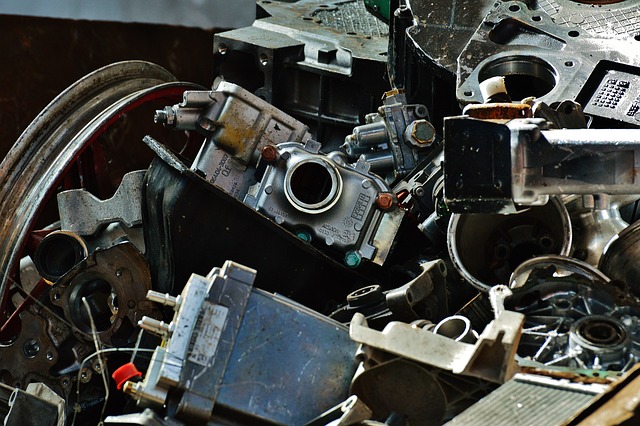